Negros Occidental, in cooperation of the Dept of Agriculture, ONOPRA, NISARD, hosted the 6th Negros Organic Farmers Festival on Dec 16-20, 2011.  Among the highlights of the festival was the Organic Cookfest which was a cooking demo conducted by prominent chefs from Bacolod and Manila.

The chefs were invited to show to the audience how organic produce can be used as ingredients to  cooking.  They concocted some recipes that are appealing to the eyes yet healthy because they are pesticide-free. 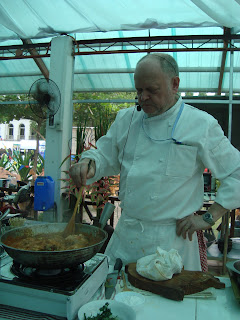 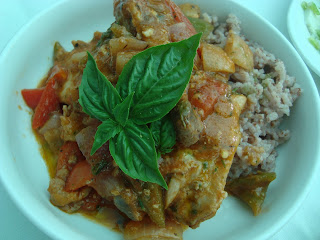 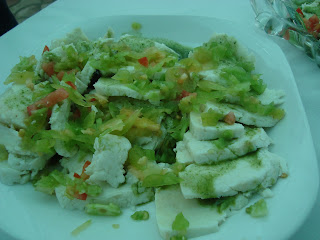 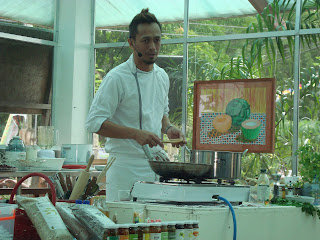 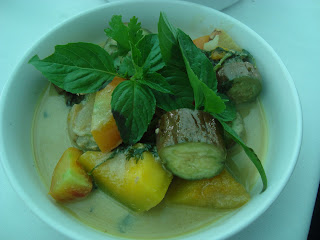 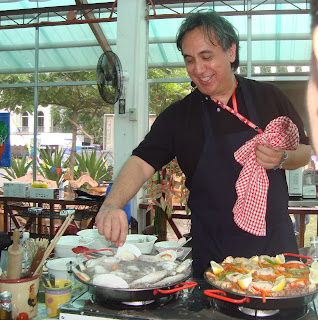 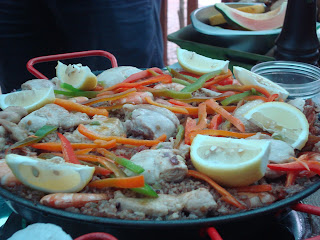 Paella by Manny Torrejon of Manolo's in Paranaque City 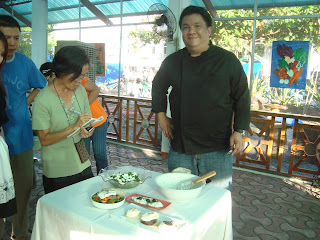 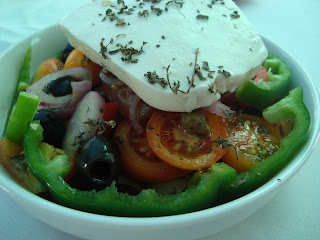 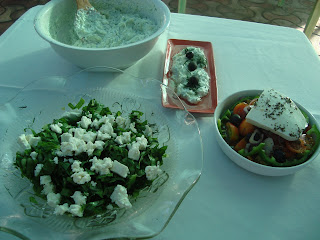 Happy Eating, everyone!
Posted by Viaje Negrense at 8:20 PM